Jaime Koss - Jamie’s paintings reflect the simplicity he has created in his living and working environment - a piece of paradise on the beach of the Nicoya Peninsula, under the tree canopy, surrounded by blossoming fruit trees as his inspiration is nurtured by the beauty around him. There, he is hard at work, rearranging his own radiance and insight on the canvas. There, is where he has found clarity and inspiration.

Having lived decades in California, where he worked as a chemist, graphic designer and educator, mostly in the San Francisco area, the Costa Rican native aspired to shed himself of the fast pace that had engulfed him and return to his homeland. While living in another country he says that he was constantly inspired, but also became confused, busy and over worked. Playa Sámara’s gorgeous half-moon bay, where Koss first visited 30 years ago, was calling.

So, he left California and returned to the small beach-front cabina he built in 1975, seeking physical and spiritual health and the chance to let his artistic talent evolve.

Read more about Jaime Koss in the Howler Magazine 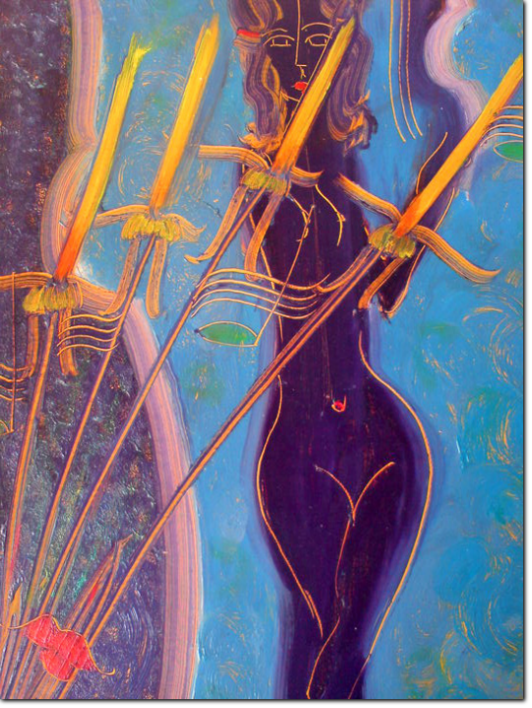 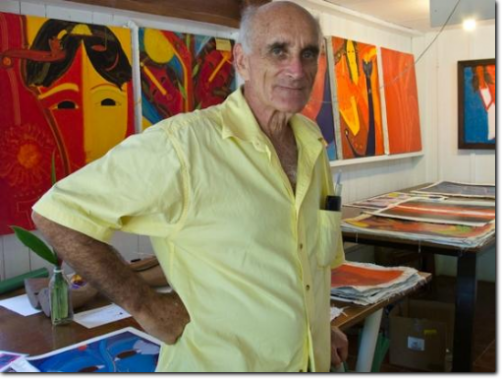